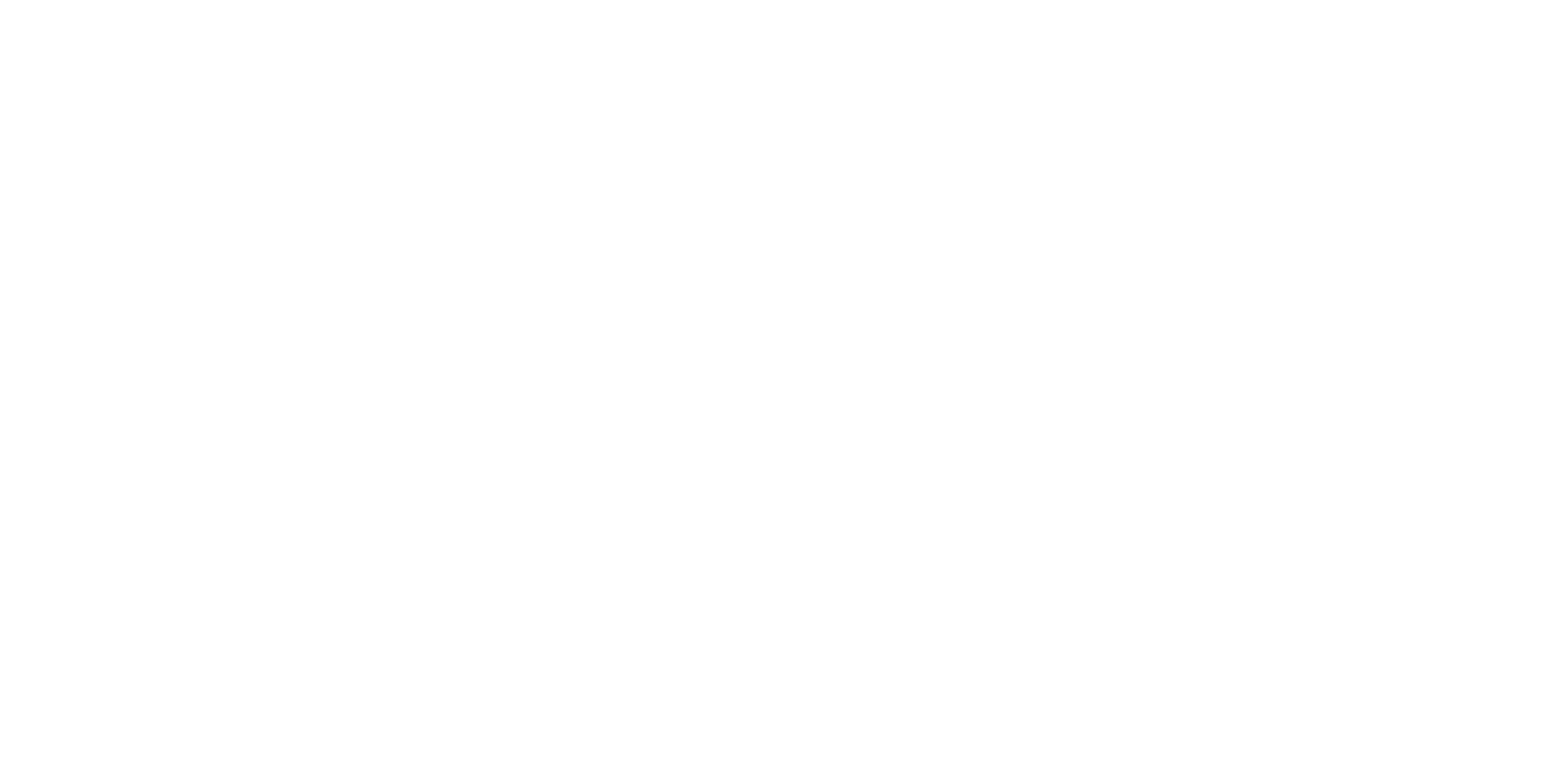 why thailand? / why rsu?

Thailand is a constitutional monarchy country whose current head of state is His Majesty King Maha Vajiralongkorn Bodindradebayavarangkun. A unified Thai kingdom has existed since the mid-­14th century, and Thailand was known as Siam until 1939 when it officially became the Kingdom of Thailand.

Thailand is the fiftieth largest country in the world; most nearly equal in size to Spain. Thailand’s largest peak, Doi Inthanon, is 2,565 meters (8,415 feet) above sea level. Thailand covers 510,890 sq. km. of land and the coastline of Thailand is 3,219 km. long

Thailand is the fiftieth largest country in the world; most nearly equal in size to Spain. Thailand’s largest peak, Doi Inthanon, is 2,565 meters (8,415 feet) above sea level. Thailand covers 510,890 sq. km. of land and the coastline of Thailand is 3,219 km. long

The vast majority (roughly 80%) of Thailand’s nearly 65 million citizens are ethnically Thai. The remainders consist primarily of people of Chinese, Indian, Malay, Mon, Khmer, Burmese, and Lao decent. Of the 7 million citizens or more who live in the capital city, Bangkok, there is a greater diversity of ethnicities, including a large number of expatriate citizens from across the globe. Other geographic distinctions of the population include a Muslim majority in the south near the Malaysian border, and hill tribe ethnic groups, such as the Hmong and Karen, who live in the northern mountains.

The Thai phone system is both modern and widespread, with comprehensive coverage for cell phones. Energenay numbers are often three or four digit numbers, including Tourist Police, which is 1155.

More than 92% of the population speaks Thai or one of its regional dialects. While the Thai language is the official language of Thailand, tinglish is spoken and understood throughout much of Thailand.

The currency of Thailand is the Thai Baht. Baht comes in both coin and banknote form. The size of Thai currency, both coins and bills increases with value and varies in color.

Thailand is a constitutional monarchy, not dissimilar to England, whereby an elected Prime Minister is authorized to be the head of government and a hereditary King is head of state. The constitution of Thailand allows for Thais to democratically elect their leaders in the form of a parliament, with a bicameral legislature consisting of a Senate and House of Representatives, and executive authority in the hands of the Prime Minister. A Judiciary, overseen by the Supreme Court, was designed to act independently of the executive and the legislature.

The economy of Thailand is reliant on exports, which account for 60% of Thailand’s approximately US$ 200 billion GDP. The economy of Thailand is the 2nd largest in Southeast Asia. Thailand’s exports consist primarily of agricultural products including fish and rice, of which it is the largest exporter in the world, as well as textiles, rubber, automobiles, computers and other electronic appliances, and jewelry. Although one of the premier tourist destinations in the world, tourism provides only 7 % of Thailand’s Gross Domestic Product (GDP).

Thai banking hours are generally Monday through Friday, 9:30 AM to 3:30 PM though certain banks have shorter Saturday hours. Currency exchange shops are open considerably for longer hours in Bangkok and other tourist destinations.

Thailand uses the metric system for all weights and measurements with the exception for area, which Thais divide into Wa and Rai.

Electrical outlets in Thailand are charged to 220 volts at 50 cycles per second, which is compatible with appliances from the U.K. but not those from the US and many other countries. While most computer cables have adaptors, visitors from the U.S. and those not on the 220/50 volts will have to bring adapters to run most other appliances. Outlets in Thailand generally feature flat, two-­pronged plugs, though some feature holes for round plug ends. Few outlets feature three holes (grounded outlets) so it is often necessary to have a three to two prong adapter when using notebook computers in Thailand.

Thailand hotels are some of the finest in the world, whether they are five star luxury spa retreat centers or a quaint family-­run beachfront bungalow. There is a hotel in Thailand for every type of traveler on every budget. That being said, the best prices are during Thailand’s off-­peak season (May to August), while the most expensive prices are typically during the cool season (December to February). Whether your accommodation choices is a home stay with local villagers, a guesthouse in a backpacker district, a beach bungalow, or in a five star hotel, unless you have booked ahead, settle for nothing less than the warmest “land of smiles” hospitality.

Rangsit University (RSU) is a leading private university in Thailand and is fully accredited by the Thai Government’s Commission on Higher Education, Ministry of Education.

Renowned for its academic excellence and international teaching standards, RSU is rated in the highest category (out of five possible levels) in quality assurance audits conducted by the Ministry of Education and the Thai Office for National Education Standards and Quality Assessment (Public Organisations).

With a history dating back to 1986, RSU has an enrolment of over 28,000 students studying in 134 degree courses (87 Undergraduate degrees, 36 Master degrees and 11 Doctoral degrees).

The main campus is located on a 296 rai (or 47.4 hectare or 117 acre) site in the Lak-Hok sub-district of Pathumthani Province, and is only 30 minutes drive by freeway from downtown Bangkok. Surrounded by two golf courses, lakes, sporting facilities, restaurants and excellent shopping facilities, the main campus has much to offer and provides an ideal study environment.

Apart from offering university and other close by accommodation, RSU is readily accessible by public transport for students who may wish to live closer to Bangkok. 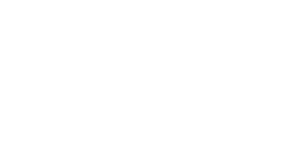